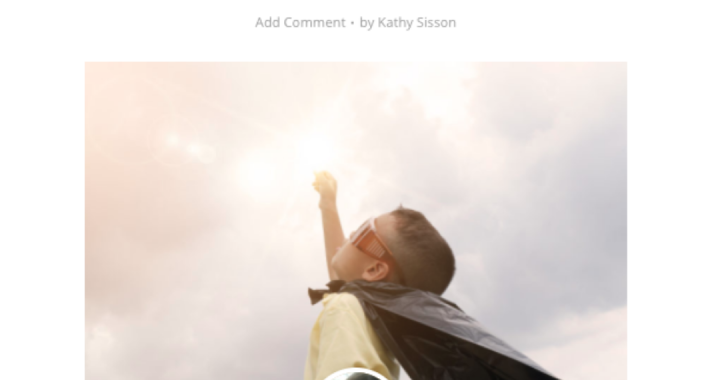 Cheerios, jellied cranberries and vanilla ice cream: the three food groups my little brother ate growing up. He was the third of four kids and I’m sure my mom just thought, well at least he’s eating something. This same brother of mine just got married and, as my parents described to the guests at his wedding, he was the “most interesting” of their four children.

I think “interesting” encapsulated both the worry and the reward of raising a kid who saw and chose to experience the world differently. In addition to his very particular palette, he did flying leaps from the couch onto our baby brother, blamed every bad thing he did on a ghost, and carried the Guinness Book of World Records everywhere he went. In third grade, a police officer did a career day presentation to his class and at the conclusion, the officer asked if there were any questions. My brother’s hand shot up and he asked, “Can you spell the longest word in the English language?”

He followed his interests from sports to space camp to a summer job working at a senior center, soaking up stories from the retirees. After college, he moved overseas to live in the middle of the desert on an oil rig, with time off spent traveling the world.

I recently asked him what he remembers from childhood that helped kindle his own curiosity. I was looking for lessons I could apply to my own parenting and here are a few nuggets I’m going to try, too.

END_OF_DOCUMENT_TOKEN_TO_BE_REPLACED 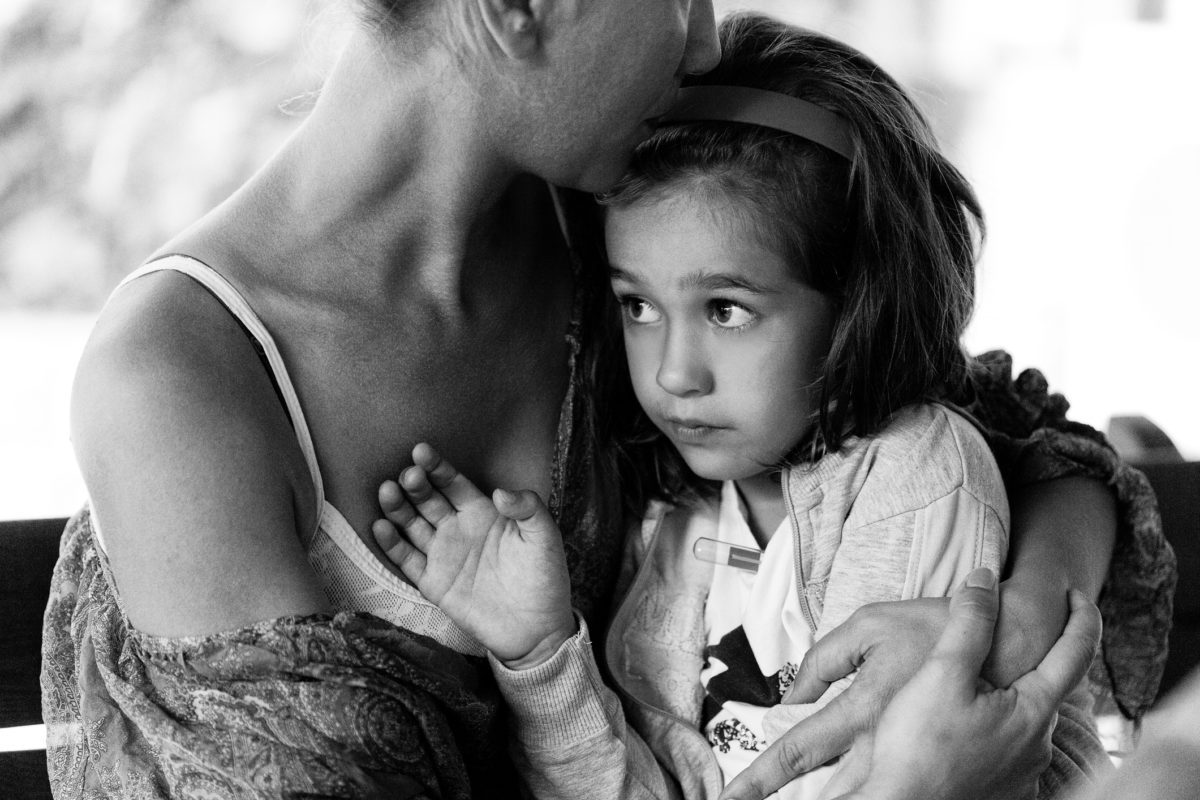